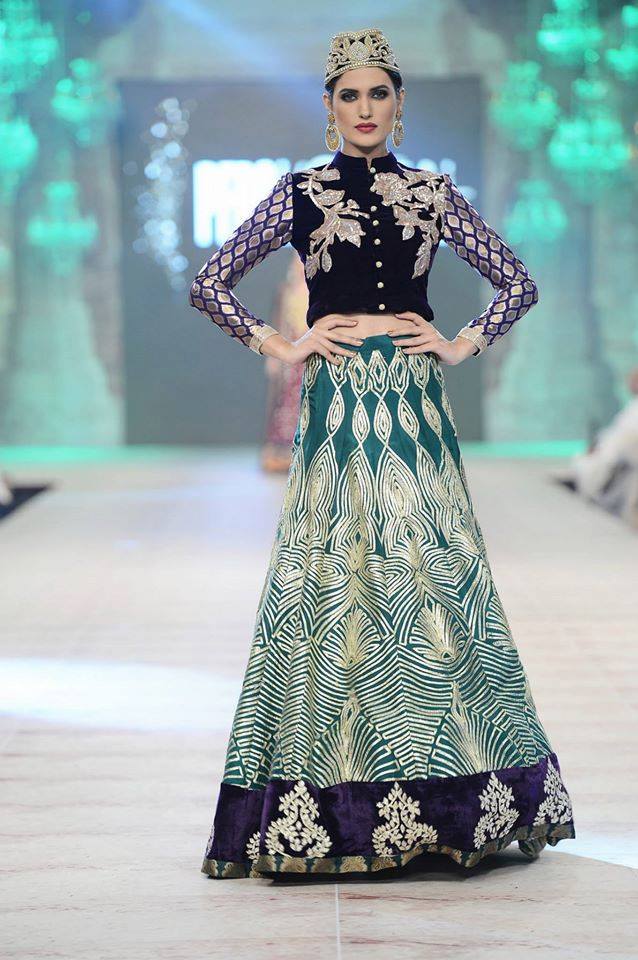 Akif Mahmood graduated in Fashion Design from the Pakistan Institute of Fashion Design (PIFD) in July 2010 and received the best collection award for his work at the institute’s graduation show. After his work was reviewed by the Pakistan Fashion Design Council, he was invited, as one of Pakistan’s emerging designers, to showcase his debut collection under his own label, “Akif”, at PFDC Sunsilk Fashion Week in November 2010. His work was met with critical acclaim and thus, began his venture into the fashion industry. 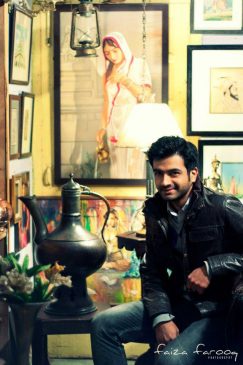 Akif continued to work with fashion powerhouse ‘Libas’ till February 2011, retailing under the name of “Akif for Libas” at PFDC Boulevard, 10 Q, Lahore. During this time, he was invited as one of seven designers to participate in Ittehad’s summer show. The participating designers collaborated with Ittehad lawn to design their lawn outfits for the runway. In March, Mahmood went on to design a collection for the PFDC Fashion week, Lahore, entitled “Fkeerni – Rags to Riches”. Having already achieved success in Karachi, it was time to take Lahore by storm. This time, showcasing independently under his exclusive label “Akif”, he reinforced design aesthetics and style sensibilities that evidently drew inspiration from local culture, close to his roots. 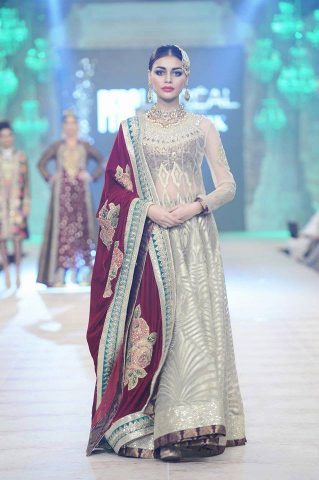 According to Mahmood, “Whatever I design has to have a touch of our own culture and tradition. No matter how Western the collection is how modern the cuts are, it should have some elements of our culture, because I believe this is how we can create something different from the rest of the world.” His signature style is reflected in his use of colours and elements from local Pakistnai culture combined with contemporary cuts to create modern yet traditional designs.

Mahmood recently worked on a new project by Lipton headed “New Flavours”. He was part of a team that designed the outfits to be worn by models during the launch event. He is currently nominated in the cateogory of “Best Emerging Talent” at the Lux Style Awards 2011.