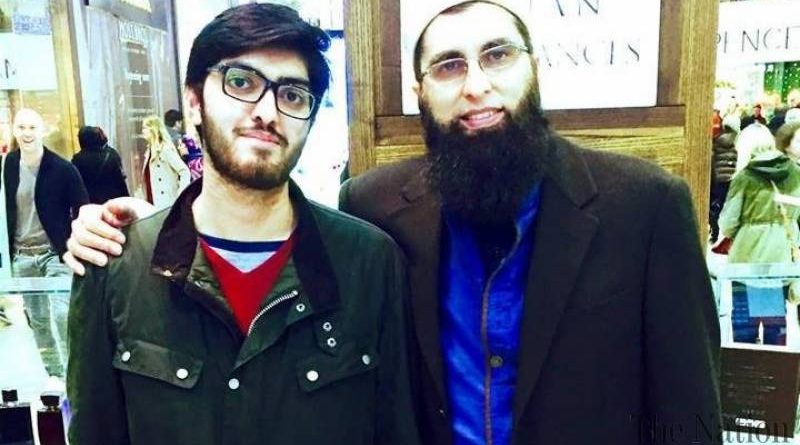 When Junaid Jamshed passed away on December 7, he left behind an extensive legacy, one that his sons seem determined to carry forward. The singer’s son, Babar has recorded his father’s favourite naat, Mera Dil Badal De.