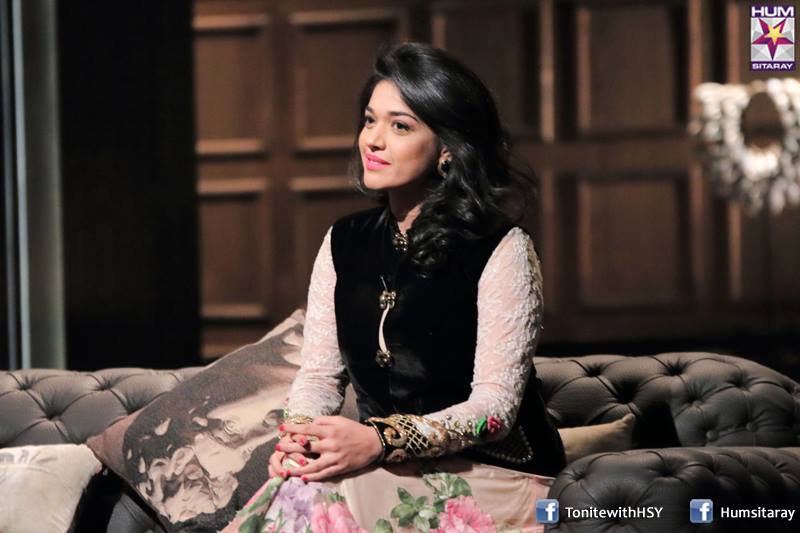 Famous Actress, Tv host and top celebrates Sanam Jung is well know in Pakistan due to his fame personalty and amazing acting in Pakistani dramas. Sanam Jung also doing a leading role in famous dramas serials in Pakistan or become a hot artist. started her career as a VJ on Play TV in 2008, while studying for her BBA, but then moved to AAG TV in 2010 while her MBA. She made her acting debut in Dil e Muztar on Hum TV opposite Imran Abbas Naqvi, Sarwat Gilani, Aijaz Aslam, and Saba Hameed. In 2013, she appeared in Mohabat Subh Ka Sitara Hai opposite Meekal Zulfiqar, and Adeel Hussain. She next appeared in Mere Humdum Mere Dost with Adnan Siddiqui and Hareem Farooq. She then appeared in Alvida with Imran Abbas Naqvi in 2015. Since 2014, she is the host of the morning show Jago Pakistan Jago on Hum TV.

Sanam Jung made her acting debut with a leading role in the 2013 Hum TV serial Dil e Muztar, which rank among the highest rated Pakistani serial. Jung was widely praised for her role which earned her Hum Award for Best Television Sensation Female. Jung achieved further success for her leading roles in the 2013 Umera Ahmad’s Hum TV serial Mohabat Subh Ka Sitara Hai.