Iman Ali is getting married soon with Babar Aziz Bhatti

It seems like wedding season is not over just yet. Pakistani model and actress Iman Ali is all set to tie the knot with her fiancé Babar Aziz Bhatti soon. 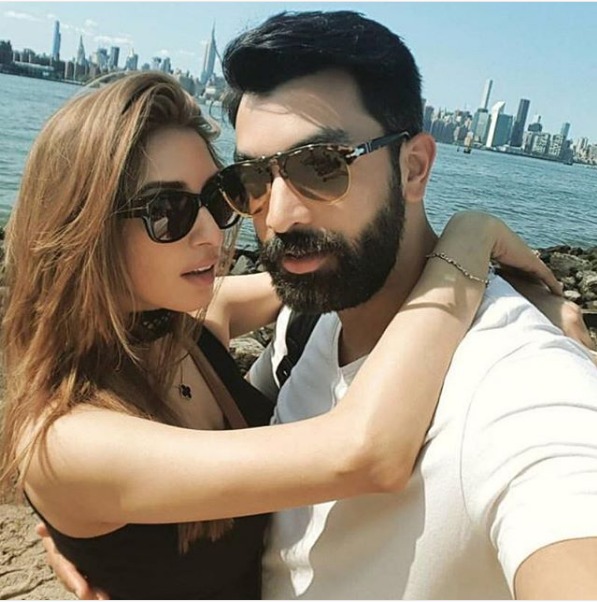 The announcement of her wedding was first made by designer HSY on his Instagram account. He shared a fun-filled video last night of Iman’s dholki/dance practice with choreographer Gohar Hayat and other close friends.

Later, Iman too shared the same video and fans could not contain their excitement. However, her wedding date has still not been revealed. 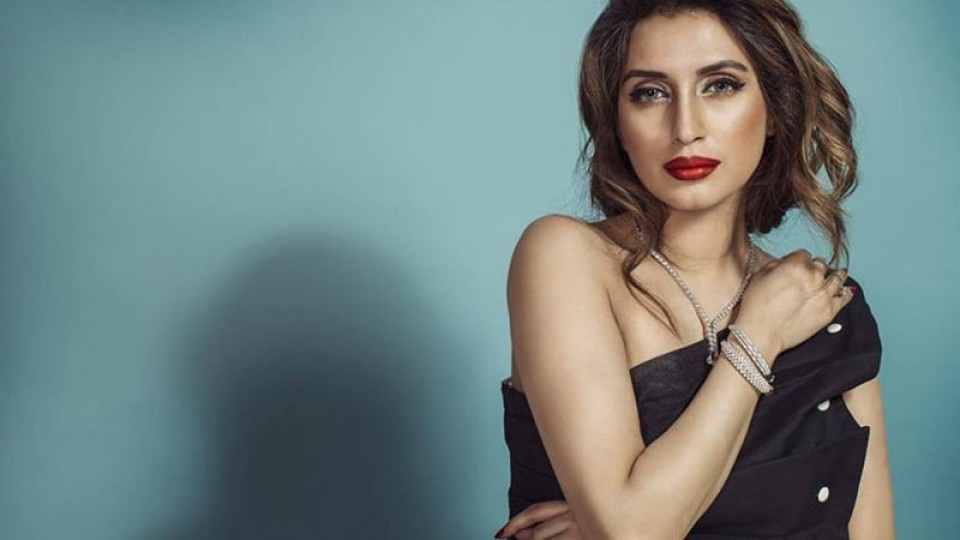 If rumours are to be believed, Iman’s fiancè is the director at Green Earth, Canada.

Iman is the daughter of veteran Pakistani actor Abid Ali. She has been one of the country’s top models for many years. The bride-to-be made her acting debut in PTV dramas and then collaborated with Shoaib Mansoor for his silver screen debut in the 2007 hit Khuda Ke Liye. The film later proved to be a catalyst for the revival of Pakistani cinema.