After months of rumors, the iPhone 7 and iPhone 7 Plus are here in the flesh! Apple announced both today at its launch event in San Francisco.

If you always wanted water resistance and better battery life on your iPhone, you’re going to be happy. If you wanted a headphone jack, you’ll be sad. 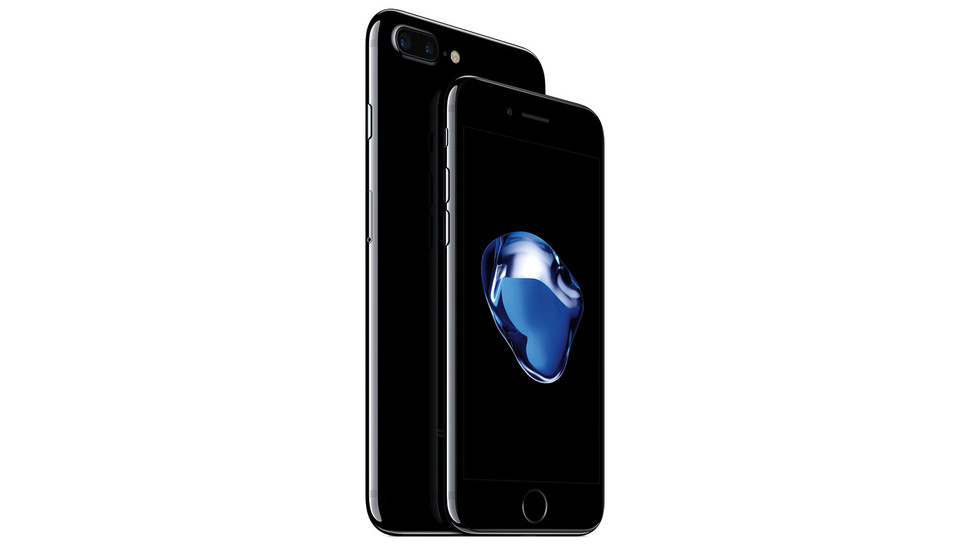 Feels the same, with tweaks (and a funky home button)

We got to use one hands-on for a few minutes after Apple’s event.

Obviously, you can’t appreciate water resistance in a demo room (at least, not Apple’s demo room). But the iPhone 7 seems like a bunch of upgrades — some of which iPhone users have wanted for a while.

Did we mention no headphone jack? Yes, it’s weird. Also, the home button being a solid-state Force Touch-like panel means it doesn’t quite have the same feel. It took some getting used to.

Jet black, Apple’s new glossy black color iPhone, looks beautiful. It turns the iPhone into a slim black obelisk. But it also might be a bit of a smudge magnet.

Here are the most important things you need to know about the iPhone 7: