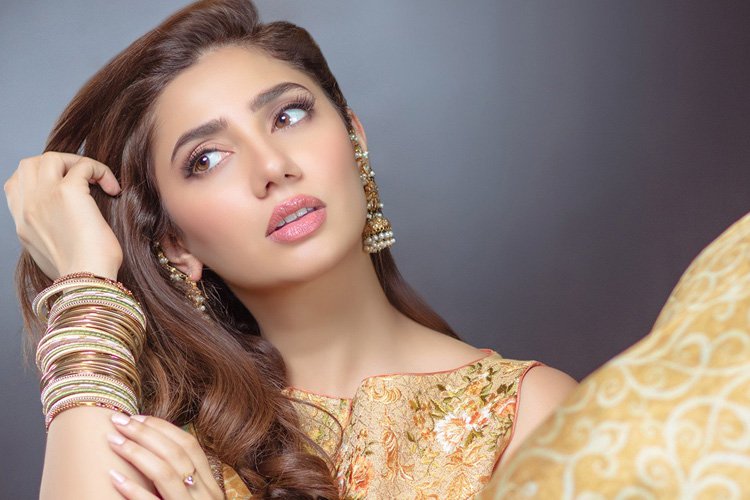 In a small clip, the actress is seen smoking a cigarette before appearing in a show. The video has stirred fury on social media as the fans have started criticizing her for this act.

Earlier, Mahira Khan had apologized over her smoking pictures with Bollywood heartthrob Ranbir Kapoor during a chill break in New York City.

Mahira also responded and said, “It was a personal thing. I have learnt from it. Because, I am a very careful person otherwise. I dont want to do it for the world. Media is everywhere. So weve learnt from it.”

Ranbir Kapoor also broke his silence and said, “It is very unfair the way she is being judged and spoken about. What is also sad is the inequality in judgment just because she is a woman.”