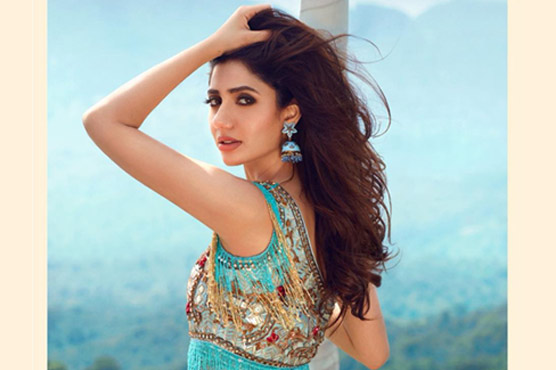 (Web Desk) – Mahira Khan has recently featured in a sizzling photoshoot for Divani Couture in which she depicts her elegant look by wearing embroidered clothing and colourful apparel.

The 32-year-old is also promoting her upcoming movie with Shoaib Mansoor titled “Verna”. Its first two songs have intrigued the fans and they are loving her badass avatar in one of the teasers in which she doesn’t spare her co-star at all. 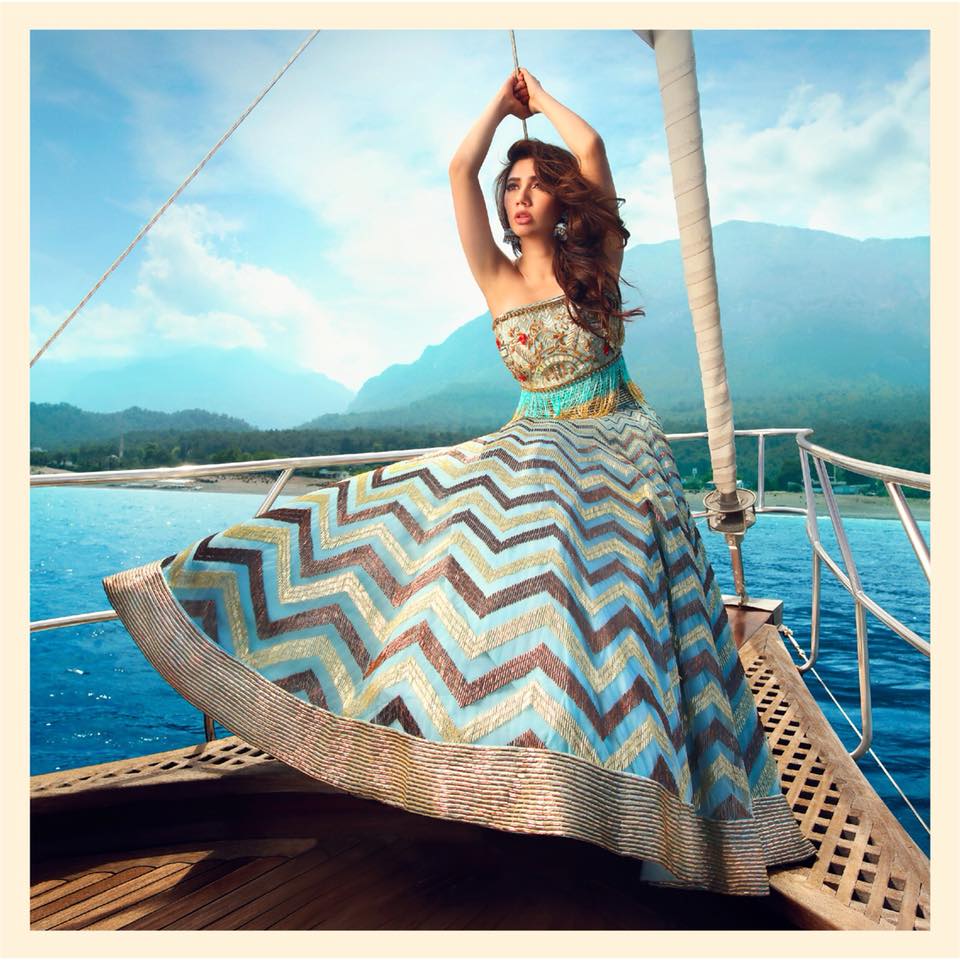 She was previously reported to be suffering from trauma after her viral leaked photos with Ranbir Kapoor. She had remained isolated at her home and absent from shooting, the reports had claimed. Celebrities and colleagues from Pakistan as well as across the border had supported her when certain people started shaming her for being with Ranbir and wearing typical kind of clothes.