(Web Desk) – In a recent interview, Momina Mustehsan talked about herself becoming an overnight sensation and the after effects which followed. She revealed that she had to face a lot of hate speech after Afreen went viral. 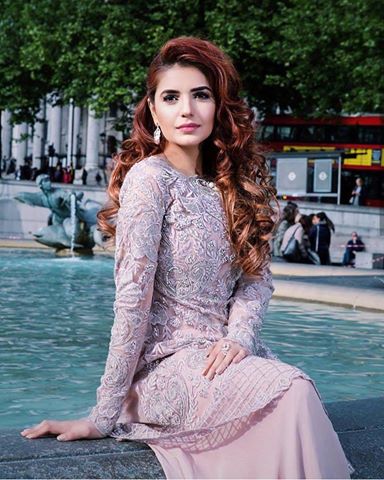 The 25-year-old musician has been passionate about her singing talent since childhood. She had started singing from the early age. It was her dream to gain popularity in the field music. However, how first attempt after rising to the heights of glory weren t very pleasant.

She admitted that a lot of cyber bullying and harassment made way into her life after her song with Rahat Fateh Ali Khan became popular. “Baseless assumptions and unnecessary judgments came with overnight sensation,” she told in the interview. Momina added that she saw a very different side of becoming famous after her initial experience.

Meanwhile, the Coke Studio sensation did a photoshoot in which she flaunts traditional wear. She did an exclusive shoot with OK! Pakistan and many of her fans praised her rather mature look in the cultural attire.