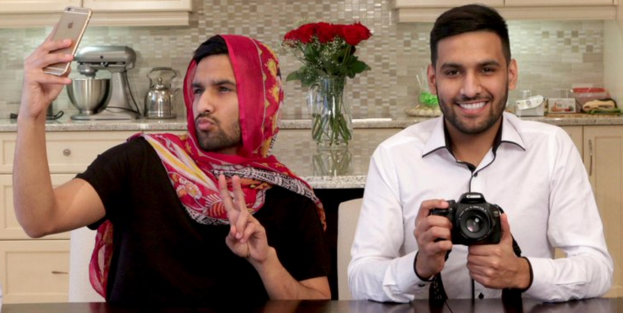 Zaid took to twitter and shared the news of her marriage with his fans.

(Web Desk) – British-Pakistani comedian Zaid Ali T has finally tied the knot but it is yet not revealed who the lucky girl is. 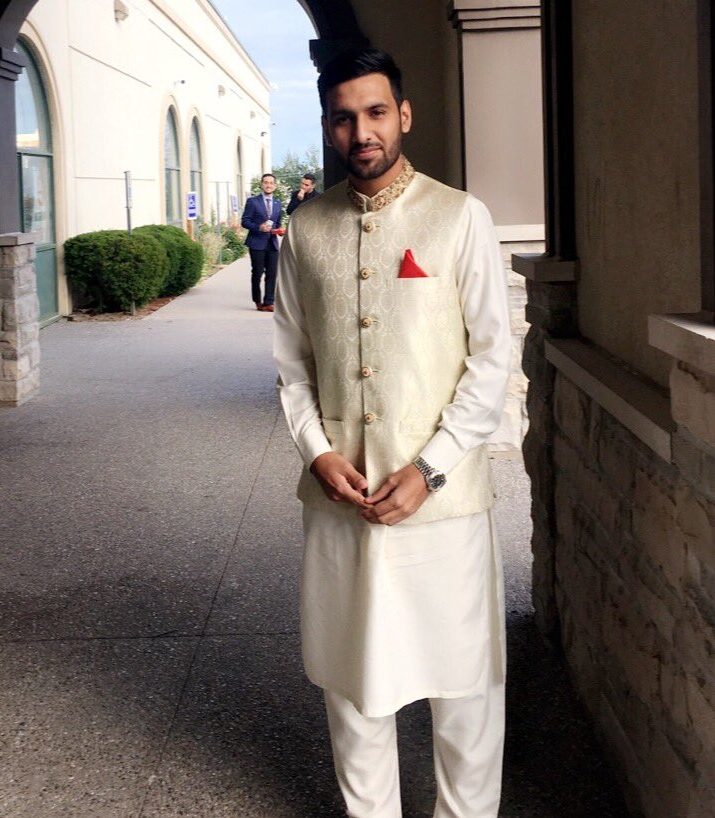 Zaid took to twitter and shared the news of her marriage with his fans. He also shared a picture of himself wearing a white shalwar kameez and a gold waistcoat.

About two weeks ago, Zaid announced on his social media accounts that he will be getting married in 18 days, leaving people in speculation whether he is serious or playing another prank. However; as the news is confirmed now, people are showering congratulatory messages to the newly married couple. 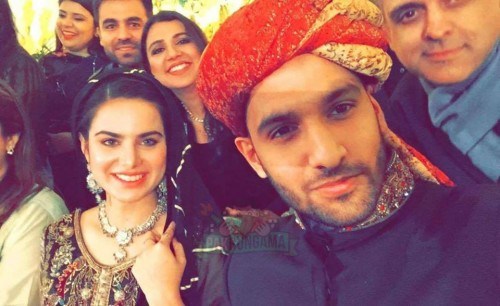